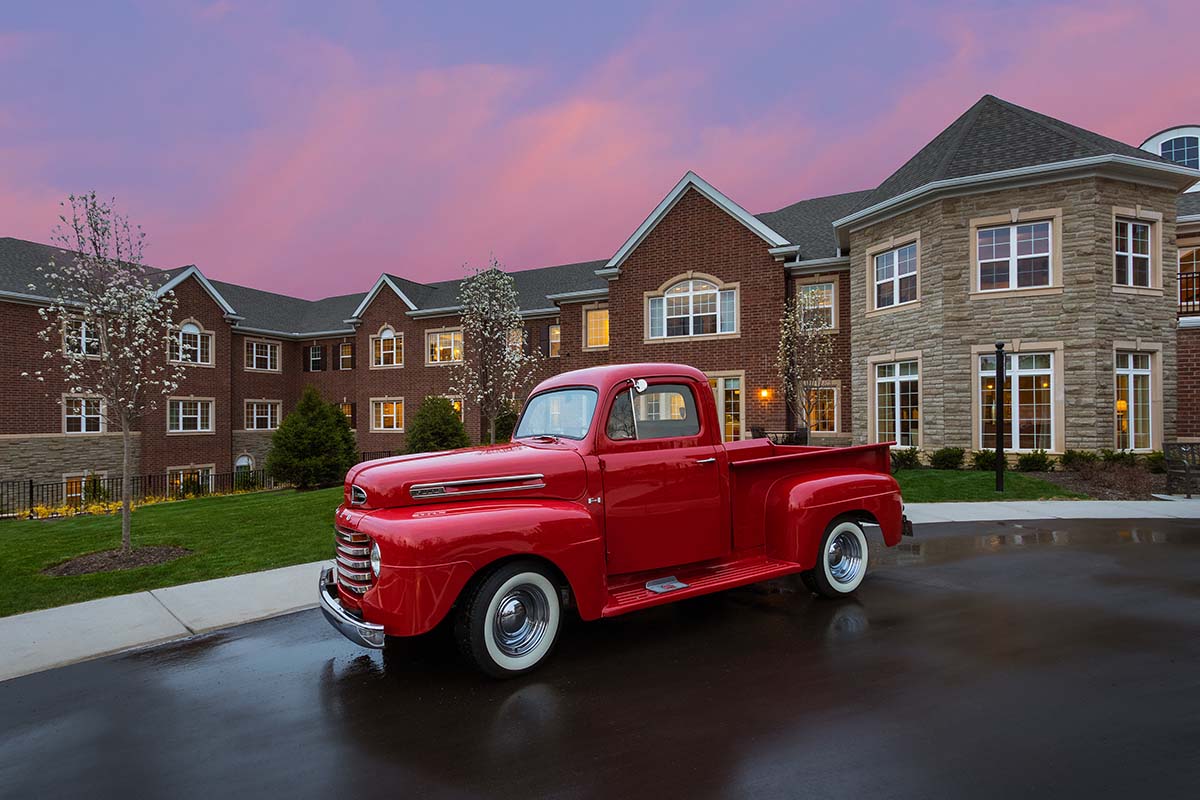 Headquartered in Boston, Massachusetts, Blue Moon focuses exclusively on the senior housing sector. Blue Moon’s team has a combined 60 years of experience in senior housing finance and operations. In December 2014 Blue Moon secured a $175 million capital commitment from Scout Fund II through Hawkeye Partners, LP out of Austin, TX to form Blue Moon Senior Housing I LP (“BMSH I”), which was subsequently increased to $250 million. Of this Bloomfield Hills investment, Blue Moon Co-founder and Managing Partner, Kathryn Sweeney, stated: “We are honored to have been chosen by Mike Damone and his partners as their strategic capital partner on Bloomfield Hills. We have been impressed by Cedarbrook’s success in Bloomfield Hills and Northville, largely attributed to their commitment to the communities in which they operate and their knowledge of local consumer preferences. This advantage has resulted in not only operating success at Bloomfield Hills but also at our Northville development. We look forward to growing our relationship with Mike and his capable team.”

Cedarbrook Senior Living has attracted a talented team of senior housing professionals in the Michigan market. These team members have been attracted by the high-quality projects Cedarbrook builds, as well as the opportunity to cultivate their careers with Cedarbrook’s growing organization. Michael J. Damone, President of Cedarbrook Senior Living stated: “We are grateful for the opportunity to work with the Blue Moon team. Blue Moon brings capital and extensive senior housing experience, which will enable us to continue growing our senior living platform.”